Liang Guo had his art education in China.   Under the strict training of the nation’s top artists and professors he built up strong ability of painting in realist style and grasped the essential of European classical oil painting material and techniques from the French contemporary artist’s courses in China.  He combines the western oil painting techniques and skills with the oriental philosophy and psychology in his art works and forms his unique style.

Liang Guo has had many sole and group exhibitions in the US, France, Japan, Singapore, Taiwan and China.  He won awards both in the US and in China.  In 1996, TV Channel 56, Boston, Massachusetts interviewed him, and his art works were introduced to the audience as well.  Liang Guo is a Fellow Member of American Artist Professional League and the member of Salon De Autumne and Salon Comparaision. Liang Guo’s paintings have been collected in China, Japan, Singapore, South Korea, Hong Kong, Taiwan, France and the US. 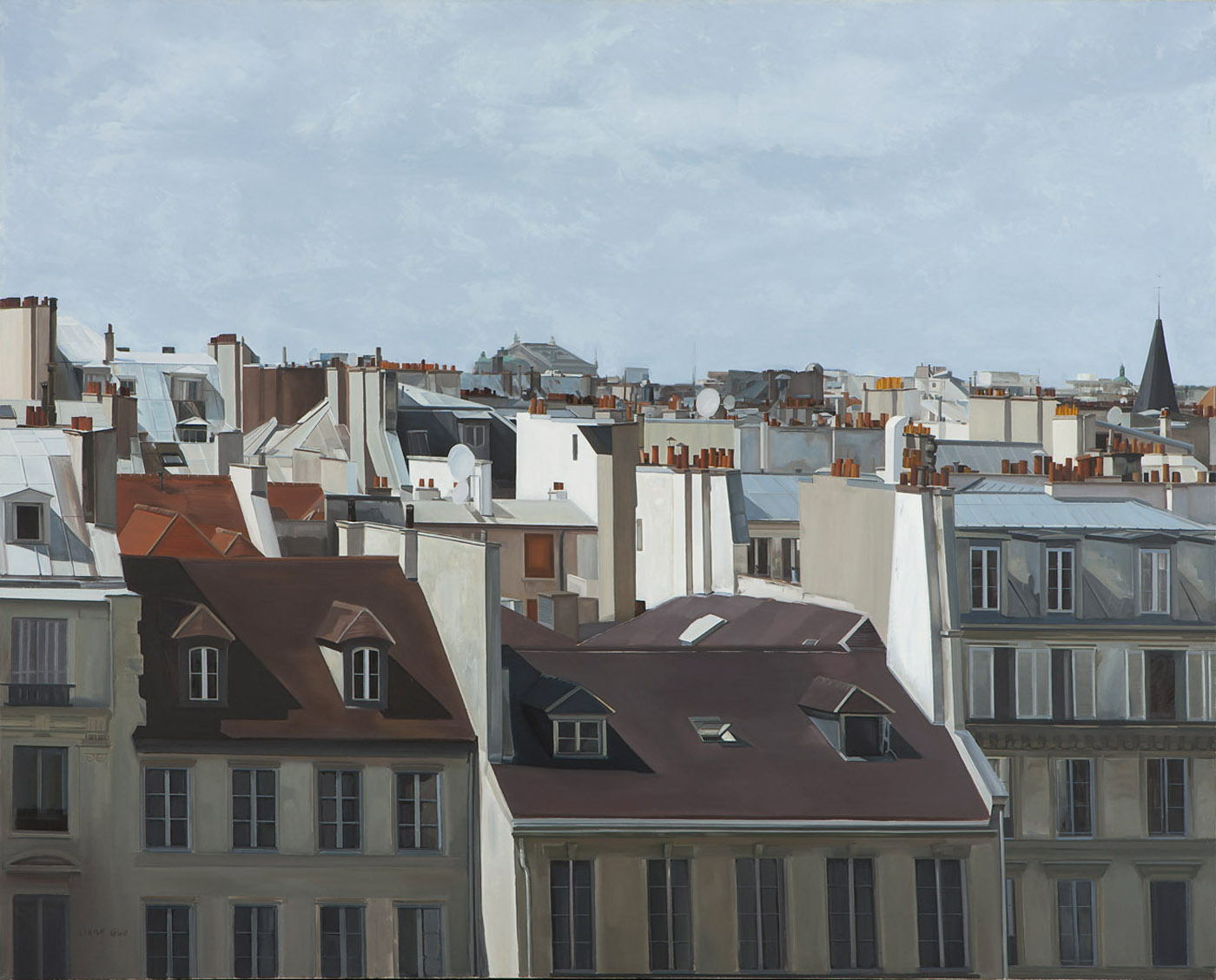 When Water Is Tranquil 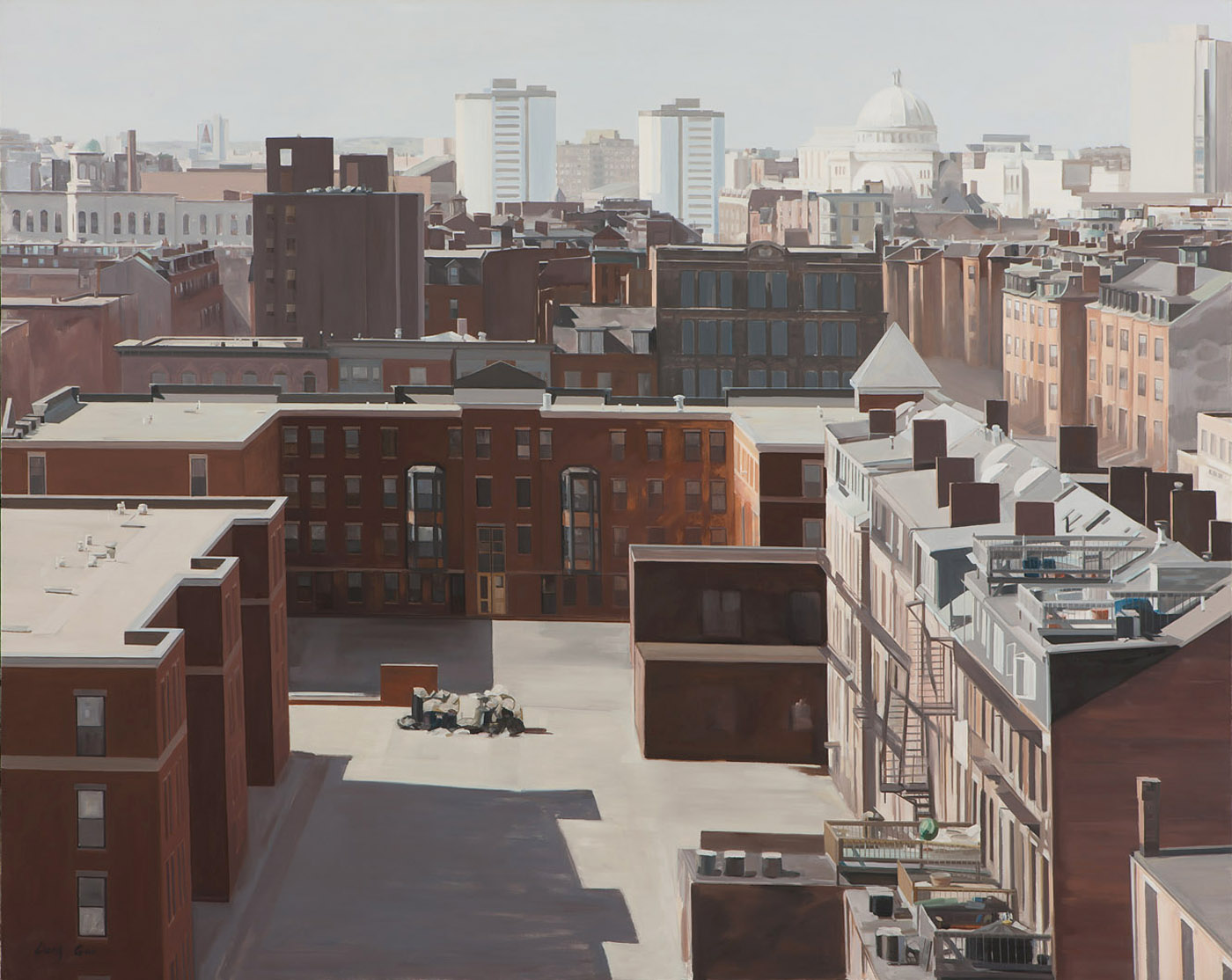 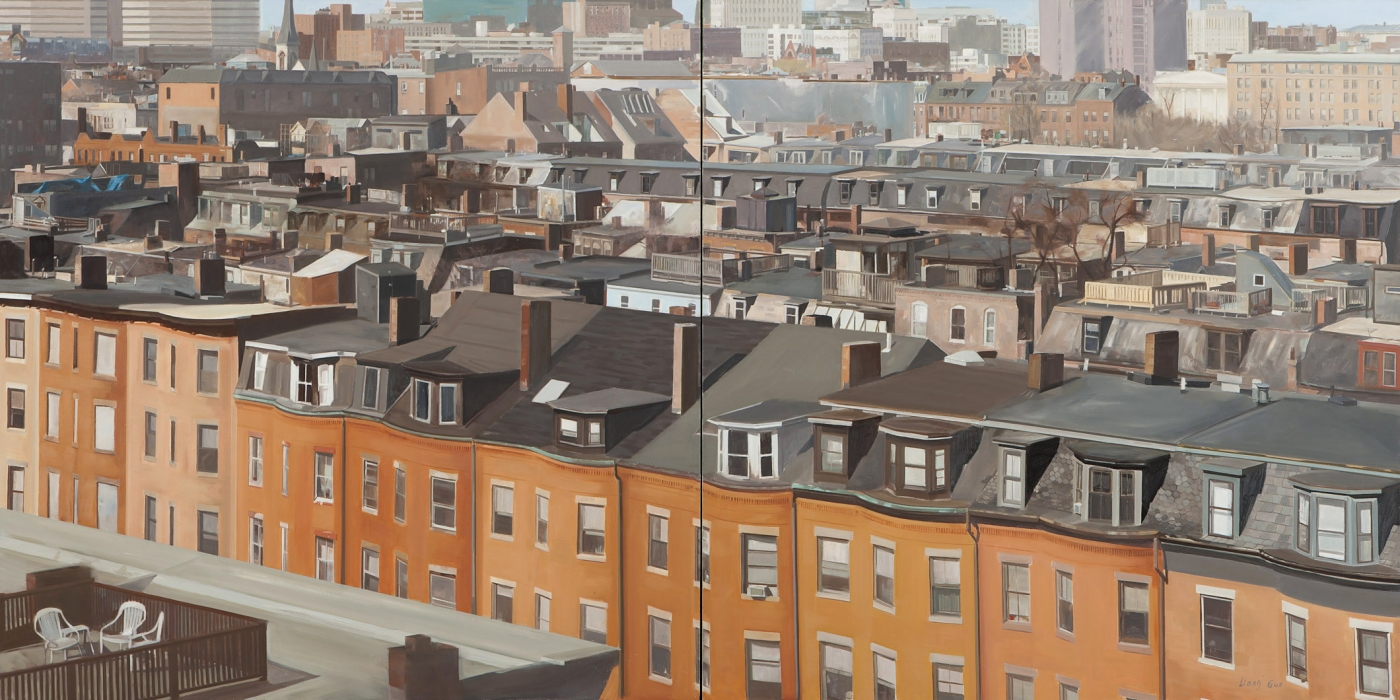 The Virtue of Focus